Below are some of the classes work in Computing, beginning our Volcano project. We had to upload, resize and rotate images to create our overall effect. 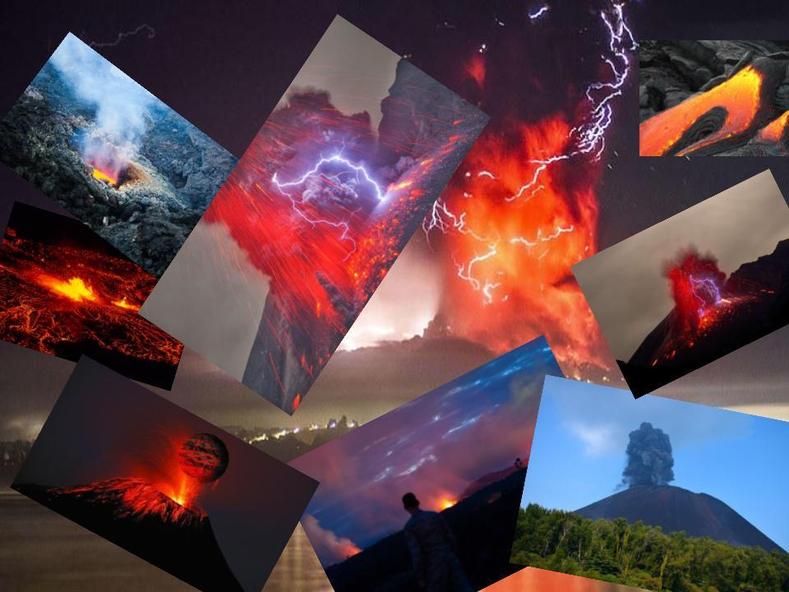 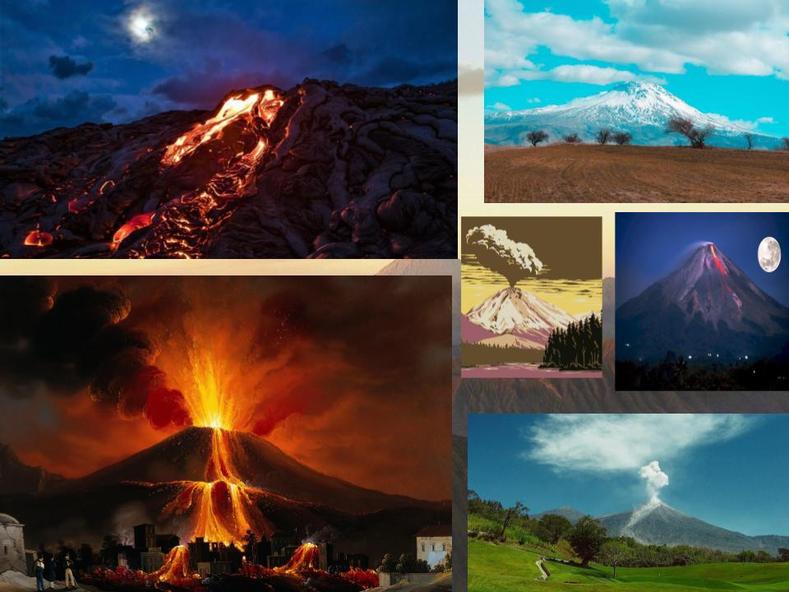 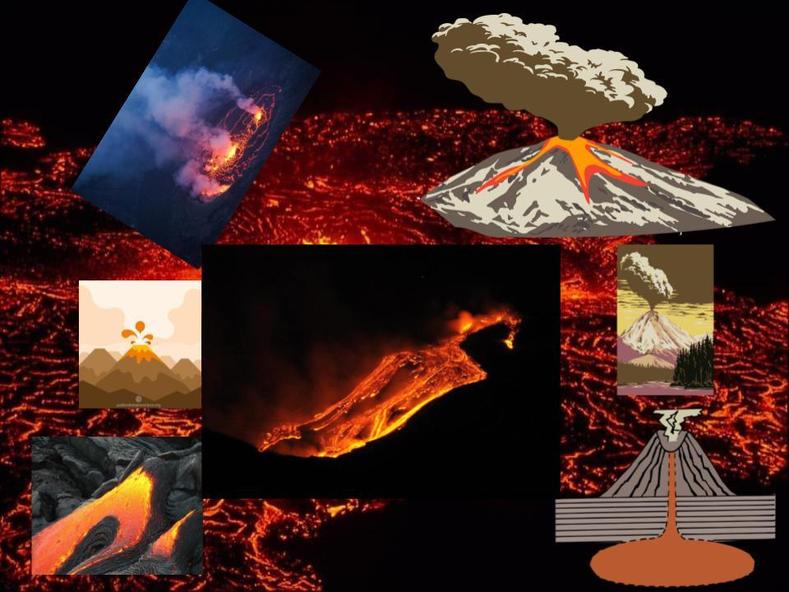 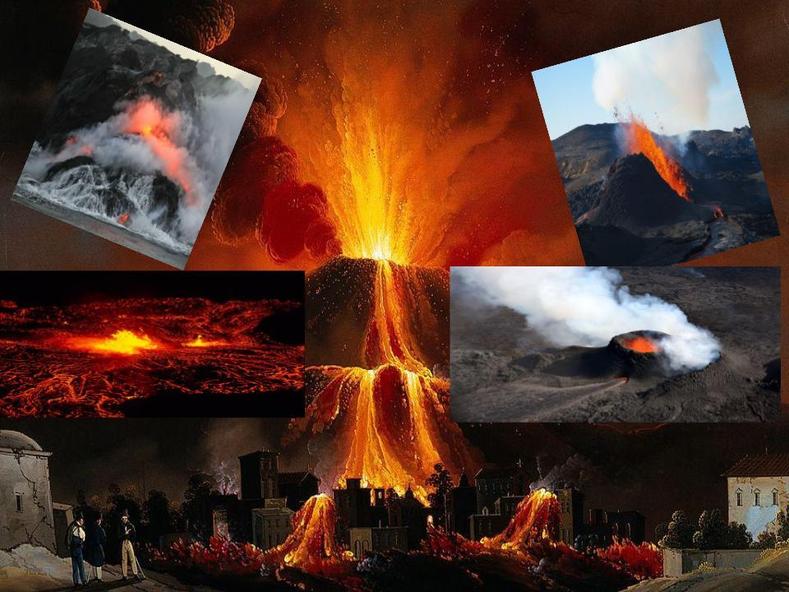 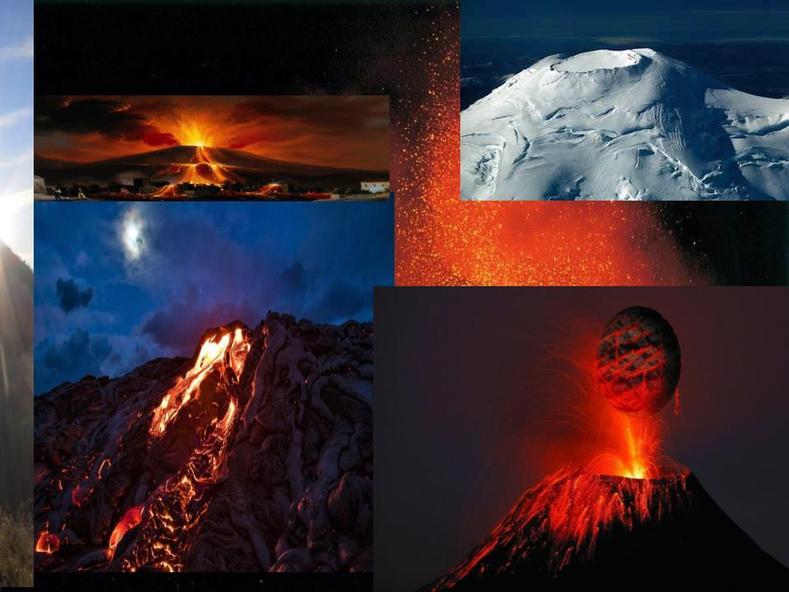 During our quest lessons, Goldfinch class have been exploring the different layers which make up the Earth and using key vocabulary such as Inner core, outer core, mantle and crust do discuss and explore more about the make up of The Earth.

We have done lots of brilliant experiments throughout the topic. These include making volcanic eruptions and recreating a lava lamp. We have also modelled the movement of tectonic plates on the mantle by using trays partly filled with water (representing the magma in the mantle), and some polystyrene sheets representing the tectonic plates. We the investigate how the tectonic plates floated and moved on top of the magma. The children then used their understanding to pinpoint possible areas of volcanic activity and discussed it within their groups.

In Goldfinch class, we have been using watercolours and painting techniques to investigate primary and secondary colours and how they can be used to paint the Earth and all its layers. Our creative skills have also been demonstrated by some fantastic erupting volcanoes collages completed which where inspired by artist Margeret Godfrey.